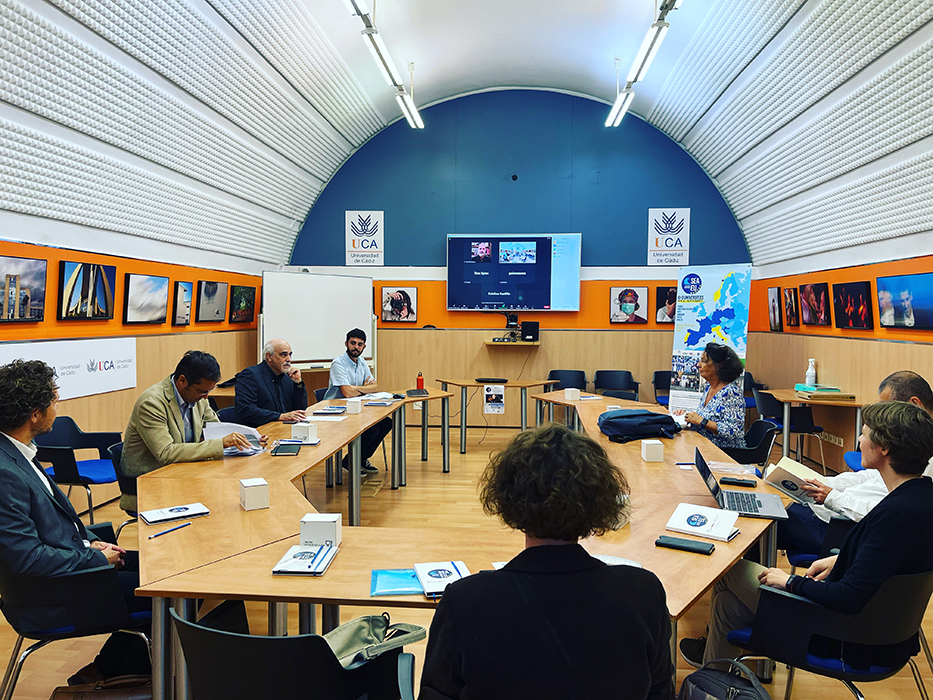 The meeting opened with a welcome speech by the General Coordinator of the Alliance, Fidel Echevarría, who will present the second stage of the consortium on the 28th.

The agenda of the meeting includes, among other things, a sharing of the actions that have been carried out so far in the Observatory, as well as the vision of each of the partner universities, including the three new incorporations after the approval of SEA-EU 2.0.