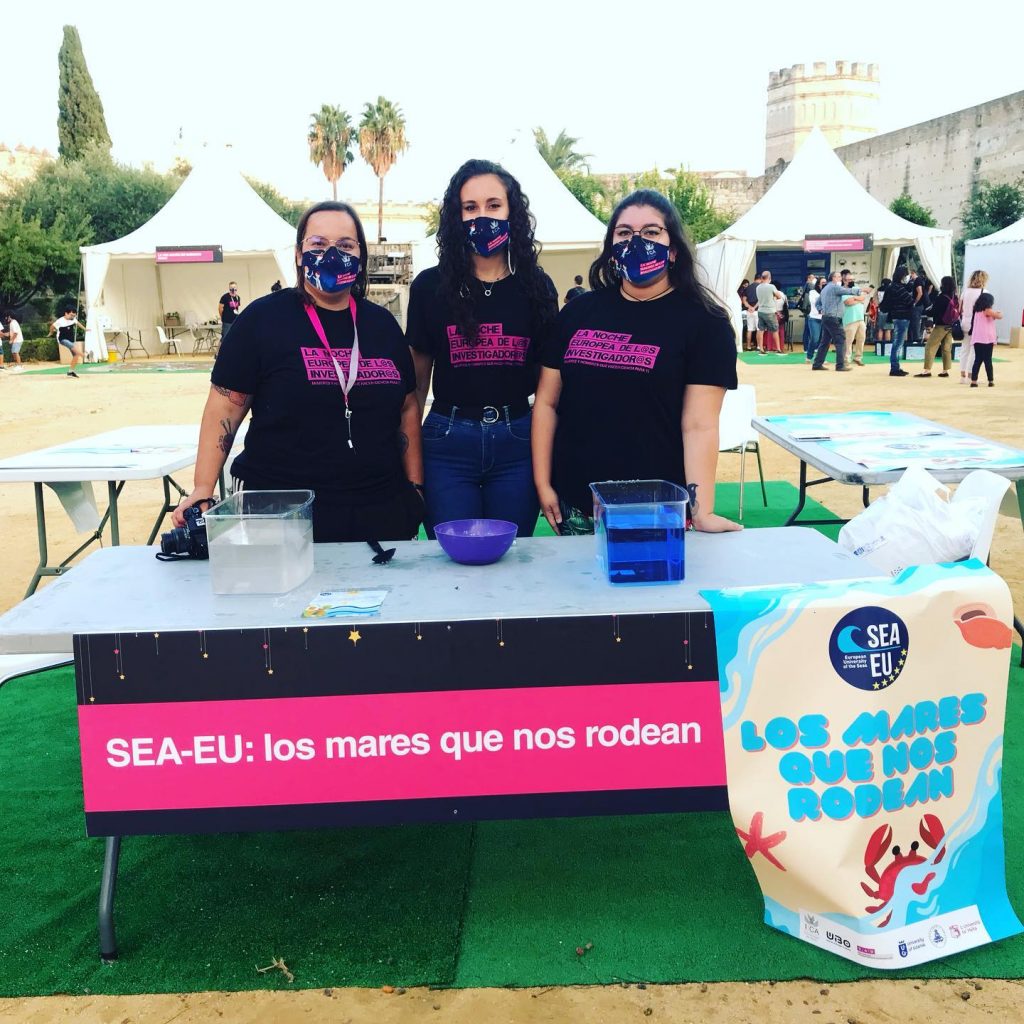 On September 24, the European Night of Researchers was held with an event organized by the Scientific Dissemination Unit of the University of Cádiz and composed of up to 50 activities that brought science closer to society.

The European Researchers’ Night is an event that has been taking place for 10 years, in 371 different European universities, where the most human side of research is taught through direct contact and conversation with the experts themselves. This year to adapt to the situation we are experiencing in the face of Covid-19, in addition to the face-to-face workshops, online workshops that could be enjoyed from the web have been organized.

Hundreds of children of all ages attended the event who, by prior registration, would have signed up for the workshops prepared by members of the UCA teaching and student team. In these workshops they were shown that science can be fun and useful for our society, since they were educated through the use of didactic techniques such as games or visual and participatory experiments in which they themselves had to be the little scientists. The events took place throughout the afternoon, from 6:30 p.m. to 10:15 p.m., being divided into several passes, thus organizing the number of people who entered the venue and allowing enough time for all the stands to be sanitized. between group and group.

SEA-EU offered a workshop focused on climate change and its effects on SEA-EU seas animals. Children could see how the water conditions change puting animals’ lives at risk.