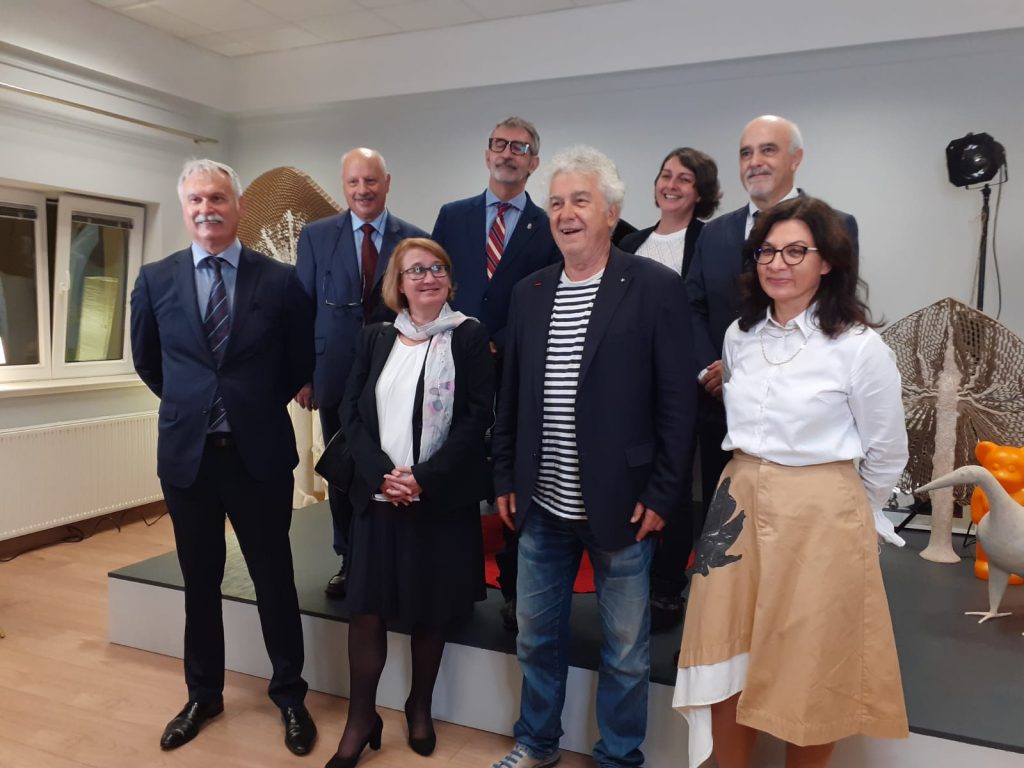 On October 7 and 8, the Rector of the UCA, Francisco Piniella, and the Delegate of the Rector for the European University of the Seas, Fidel Echevarría, attended the meeting of the Rectors of the Universities that make up the SEA-EU Alliance , a meeting that was not foreseen in the official calendar presented to the European Commission but that arose naturally after an invitation from the Rector of Split, Dragan Ljutic, during the last Governing Board in Malta. In these two work sessions, the Rector teams have had the opportunity to get to know each other better to begin the design of the strategies that will mark the future of the Alliance’s continuity, since in the coming months the proposal for a second phase of this will be drawn up the initiative, this time with a duration of 6 more years.

The visitors, in addition to working on proposals, have had the opportunity to meet with representatives of the ministries of science and education to discuss the future of higher education. The visit was completed with visits to the University campus, the Institute of Sciences, and the island of Brač.

As usual, the team from the University of Split, headed by its Rector Dragan Ljutic, has developed the conference in a warm and impeccable way. The Rectors have been summoned to meet again on December 1 and 2 during the SAE-EU Governing Board, which this time will be held at the University of Gdansk, in Poland.