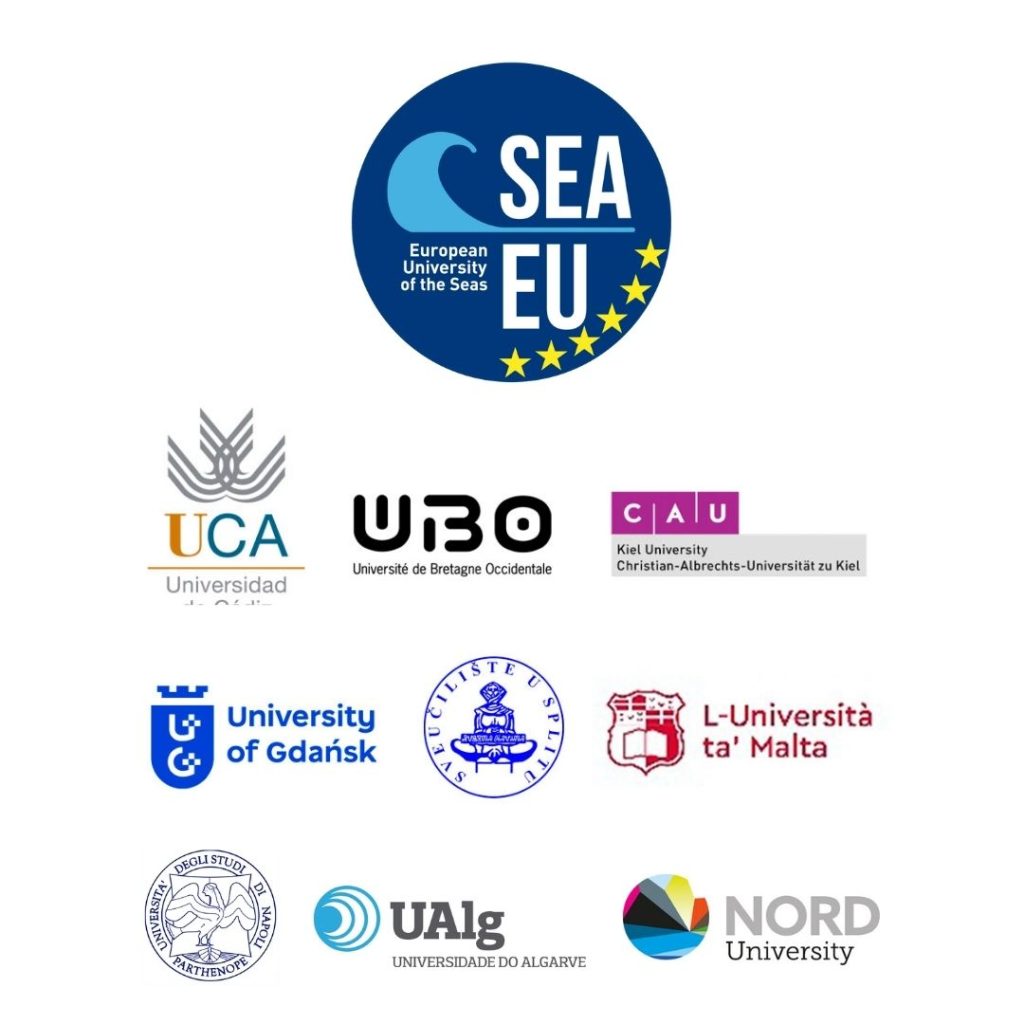 After the first phase of 3 years, the European Commission wants to boost this initiative by expanding horizons, objectives and number of partners. At the end of March proposals for a second phase will be presented in which SEA-EU will have three new partners who bring enthusiasm, experience, and excellence to our team.

The University of Parthenope, in Naples (Italy), the University of Algarve (Portugal) and Nord University in Bodo (Norway), complete a map of coastal universities which share with all the members of the Alliance a vocation for sustainability, inclusion and innovation.

During the meeting of the Executive Committee held on February 9th, the new members were officially invited to join the current SEA-EU working groups. Representatives of the three new universities have already attended several sessions of the Task Force working on the proposal for the second phase of SEA-EU and were welcomed by the Rector of the University of Cádiz, Francisco Piniella, who declared his enthusiasm at seeing the SEA-EU family grow.

The new members of SEA-EU  represent a notable improvement in the geographical balance of the Alliance, as well as an increase in the communities that will be impacted by this initiative.

More than 27,000 students join a community of 150,000 students who will be able to benefit from the transformation that SEA-EU entails for Higher Education.