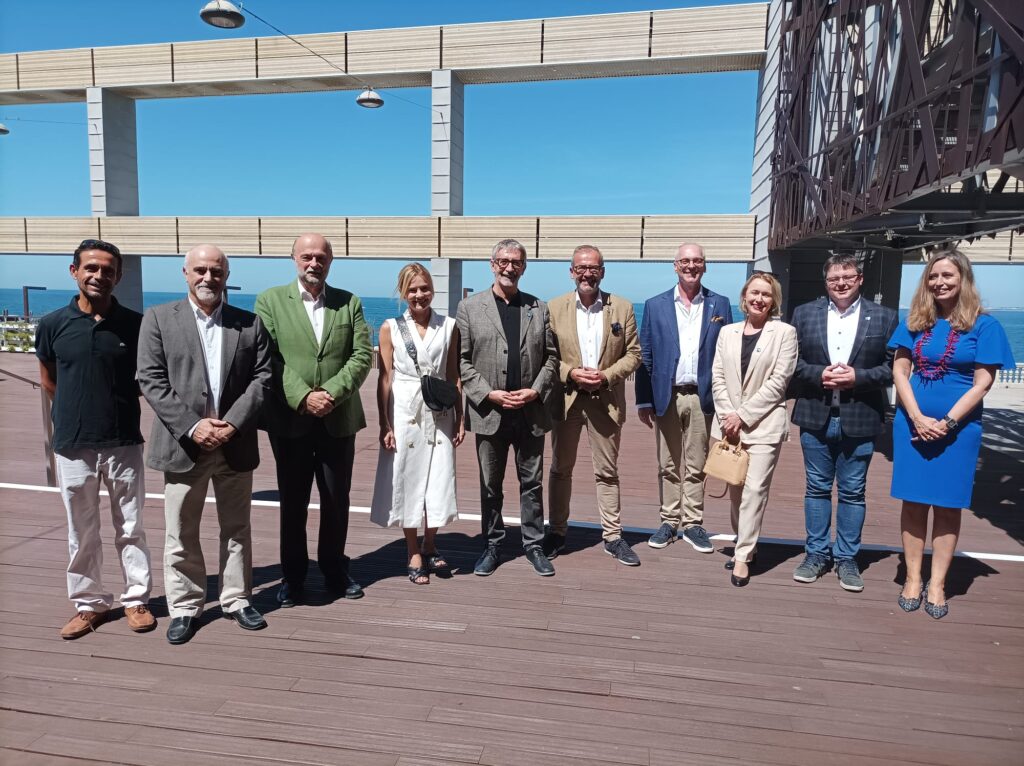 Its components will review the achievements of the 1.0 phase of the European alliance and study the next steps towards the 2.0, where the SEA-EU – composed of Cadiz, Western Brittany, Kiel, Gdańsk, Malta and Split – is extended with the union of the universities of Algarve, Naples Parthenope and Nord.

Nobert Steinhaus and Danica Ramljak were members of the Advisory Board of the European University of the Seas. The delegation of the Polish university is composed of the Rector of Gdańsk, Piotr Stepnowski, and the Vice-Rectors for International Cooperation, Anna Jurkowska-Zeidler, for Research, Wiesław Laskowski, for Cooperation and Development, Sylwia Mrozowska, and for Students and Educational Quality, Arnold Kłonczyński. And the UCA Council, in addition to the rector, was attended by the vice-rectors for Science and Technology Policy, Students and Employment, Internationalisation and Digitalisation and Infrastructures, Mª Jesús Mosquera, Manuel Sánchez, Rafael Jiménez Castañeda and Carlos Rioja, respectively, and the Director General for Educational Policy, Juan Piñero, and from the SEA-EU, the General Coordinator and the Director of the Secretariat for Educational Internationalisation, Laura Howard.

The working meeting between the universities of Cadiz and Gdańsk took the form of a job-shadowing (learning by observation approach), where topics such as governance issues, the structure of universities and teams, the future of SEA-EU, shared governance, as well as research, education, internationalisation, students, infrastructure and digitisation policies were discussed.